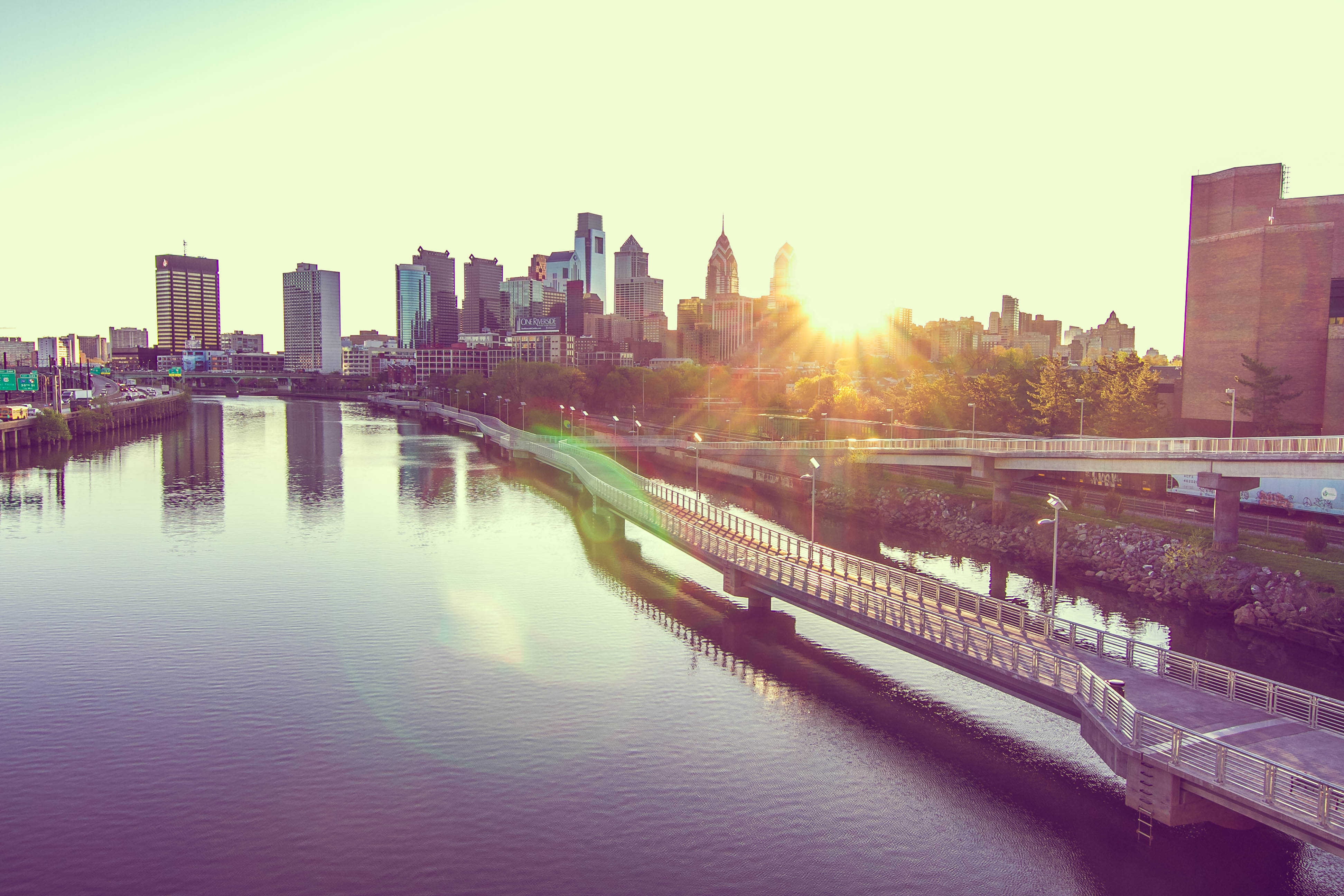 Once built, it will be the largest solar project in the state and one of the largest renewable PPAs signed by any city in the US. It is also a major step towards achieving Philadelphia’s clean energy vision.

The solar project will provide 22 percent of the City’s electricity needs. It will power municipal buildings like City Hall, police stations, and recreation centers. But now, this project needs a name!

Why a naming contest?