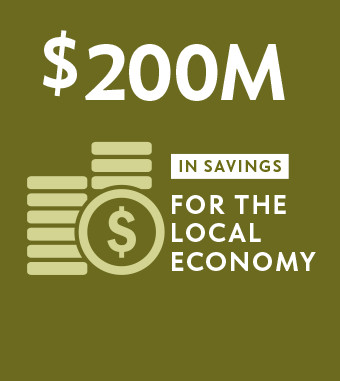 The Philadelphia Energy Campaign was developed by the Philadelphia Energy Authority through the leadership of City Council President Darrell Clarke, investing in clean energy and energy efficiency to drive job creation in Philadelphia. The Campaign provides a variety of other public benefits, from job training to social equity, housing preservation to carbon reduction, improved public health and neighborhood stabilization. 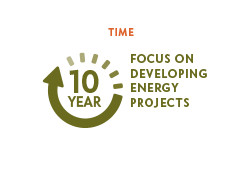 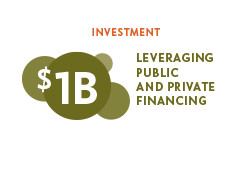 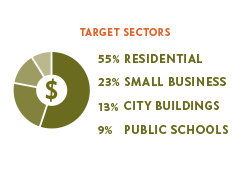 The Campaign is a bold, neighborhood-driven plan to invest $1 billion in energy efficiency and clean energy over the next 10 years, leveraging both public and private dollars. We are creating scalable pilots to develop program models that work, bringing on key partners, and then will implement initiatives in each sector at scale to create real, lasting impact for Philadelphia and its citizens.

Our implementation process has 3 steps: Plan, Pilot and Scale.

PEA began implementation of the Campaign with an initial 6-month planning period. We are now in pilot phase for multiple programs, and will work on modeling and testing those programs over the course of the next year. Once we have established effective models, we will focus on scaling up the programs to achieve our longer-term goals.

Since the Campaign was announced, PEA staff has conducted meetings with over 200 stakeholders, experts and advocates. We developed key partnerships for initial pilots including utilities, lenders (including many that are new to Philadelphia), energy services companies, property owners, city programs, businesses and non-profits. We have already created and supported pilot programs that, once fully developed and implemented at scale, will create more than 5,100 of the Campaign’s jobs. 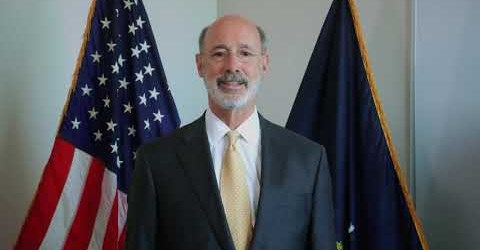