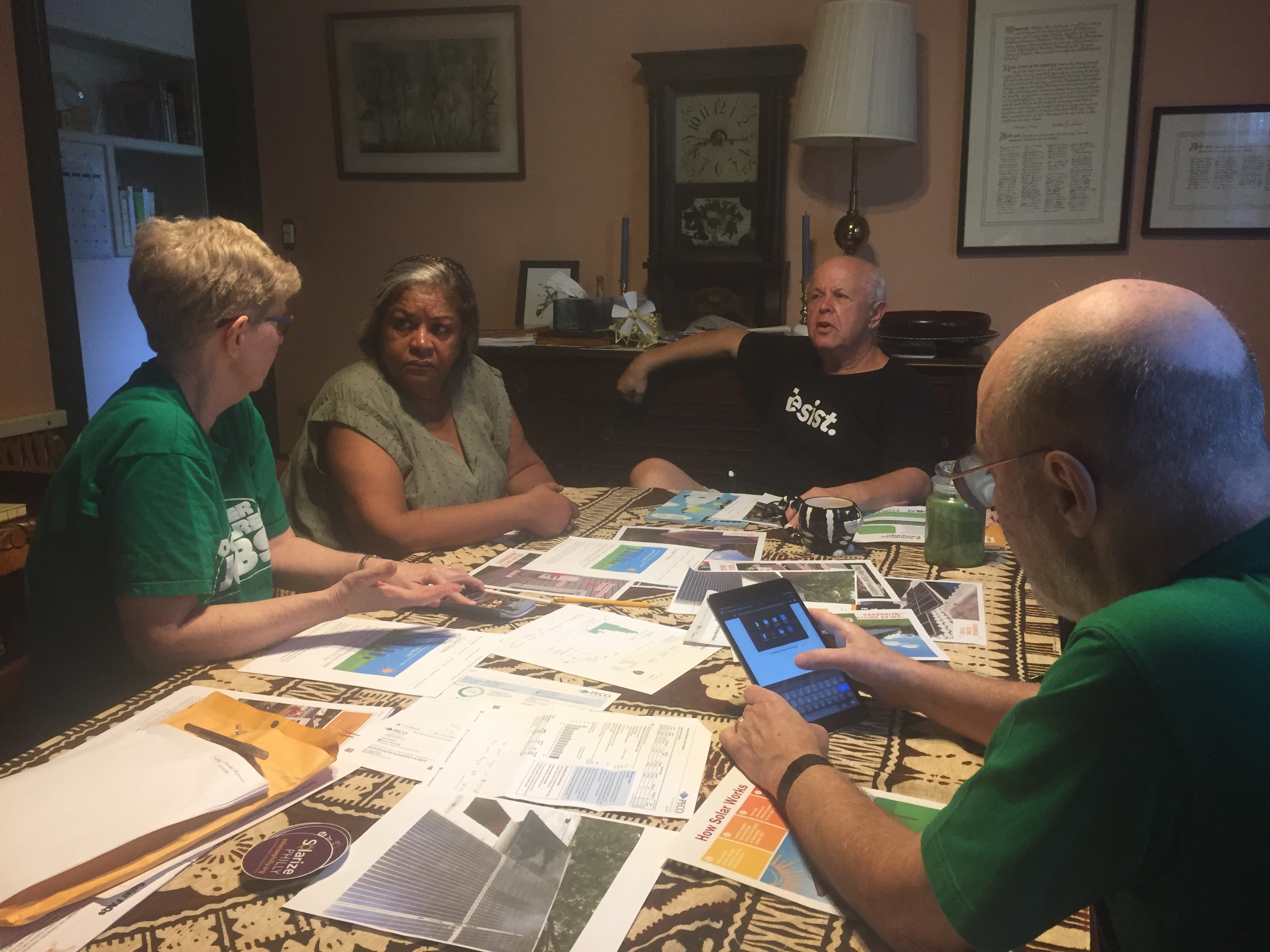 A Power Purchase Agreement (PPA) is a financial agreement where a developer designs, builds, owns, and operates a solar installation and a customer commits to buying the clean energy generated by the project for a fixed term, typically 15 to 20 years. It can be an attractive option because the customer can go solar at no upfront cost and typically buy the power at a cheaper rate than they would have otherwise paid to their electric utility in year 1.

PPAs are a great tool for some, but in order to know if it’s right for you, consumers need to understand the fine print. All PPAs come with an annual escalator, and if that rises faster than PECO’s rates, you could end up paying more for solar than you would from PECO. For many customers, that’s okay, but you’ll need to decide whether that’s a good fit for you. There are other important details we will discuss below.

What Is A PPA?

The PPA model is an innovation in consumer financing that helped the U.S. residential solar market scale up. In 2015, PPAs and other third-party owned financing options such as solar leases made up 60% of U.S. residential solar market share, while in 2018 that number had declined to 34%. Solar loans are growing in popularity, and claimed 42% of market share in 2018.1

After a solar project is turned on in Philadelphia, PECO net meters the electricity so that the customer can offset their electric bill with the solar energy they produce. Many customers want to take advantage of the environmental and economic benefits of solar but cannot cover the cost out of pocket. Solar financing tools like PPAs and solar loans have made solar possible for many homeowners to go solar at little to no upfront cost. The cost of solar has fallen by 70% in the past 10 years,2 meaning that solar loan or PPA payments can finally be cost competitive with grid electricity in the first year here in Philadelphia.

Solar Loans vs. a PPA

Solar loans typically have fixed monthly payments so you can sign on knowing how your average monthly electricity costs will compare to your pre-solar bills. PPAs on the other hand tend to have an escalator of 2-3% built in, meaning that the cost per kilowatt hour will increase each year. Customers should consider the fact that they may be paying more for electricity in the later years of the contract than they would have paid to PECO. The Pennsylvania Sustainable Energy Finance Program (PennSEF) estimates that electricity from the grid will escalate from 2.19% in 2019 to 2.55% in 2040, though PECO rates have stayed relatively stable for the past 10 years.3

Many customers choose to go solar through a PPA because it allows you to go solar at no upfront cost, without taking out a new loan or new debt, and it provides you with predictable costs for the solar energy for the term of the Agreement. However, PEA does not typically recommend a PPA because it is the most expensive payment option.

As the owner of the solar array, a third-party owner of a PPA (the installer or developer) has the rights to the 30% Investment Tax Credit, any Solar Renewable Energy Credits (SRECs), and any other rebates associated with a system.

Selling your home with a PPA

PPAs may encumber the sale of your home. Refer to the PPA for your options if you sell your home during the PPA term. Most PPAs have straightforward transfer options that allow homeowners to transfer the PPA to the next buyer of your home. A recent analysis by Zillow shows that homes with solar sold in the U.S. increased home values by 4.1% on average.4 That said, the buyer of your home would need to agree to take on the PPA. If they don’t, there is typically a buyout cost. Make sure you understand what this is before signing a PPA.

PPAs have helped consumers across the U.S. access the benefits of solar and have played an important role in the growth of the residential solar market. Any Philadelphian interested in going solar should evaluate all of the available financing options, including PPAs and loans, to see which model makes the most sense for them and their personal financial priorities. If you are considering a PPA as part of Solarize Philly and have questions, give our team a call at 215-686-4483.